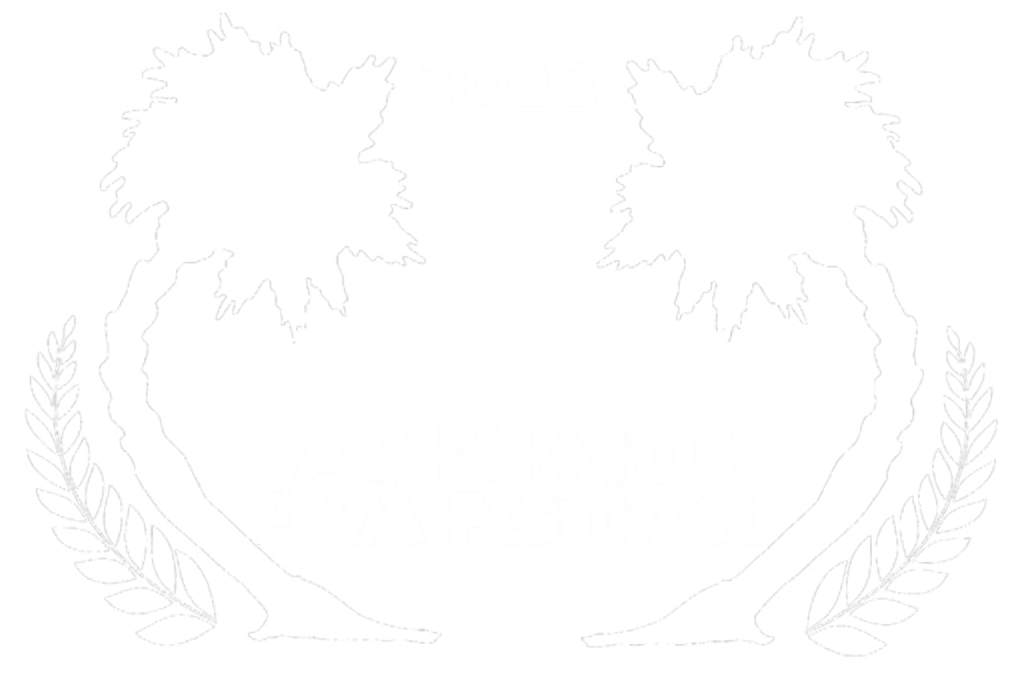 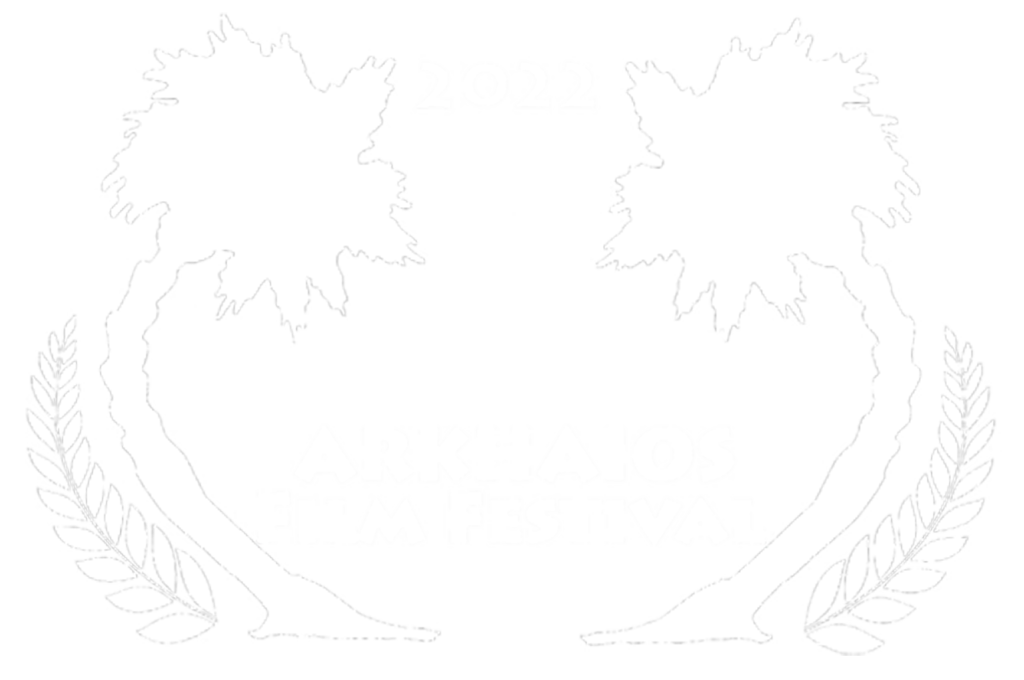 Arkhaios Film Festival is one of only 2 archaeological film festivals held in the United States of America The purpose of the Festival is the dissemination of this knowledge to better understand the civilizations of the past to people from different backgrounds through documentary films. Founded by Jean Guilleux, the festival aims to be an educational event highlighting the discovery of past cultures resulting from archaeological research, illustrated by documentary films, it also aims to promote initiatives and exchanges between the various actors in the world of archaeological cinema. « THE OATH OF CYRIAC » was awarded twice at the 10th edition of the Arkhaios Film Festival by winning the « GRAND PRIZE OF ARKHAIOS FILM FESTIVAL » and the award for « BEST CULTURAL HERITAGE FILM ».
Learn More 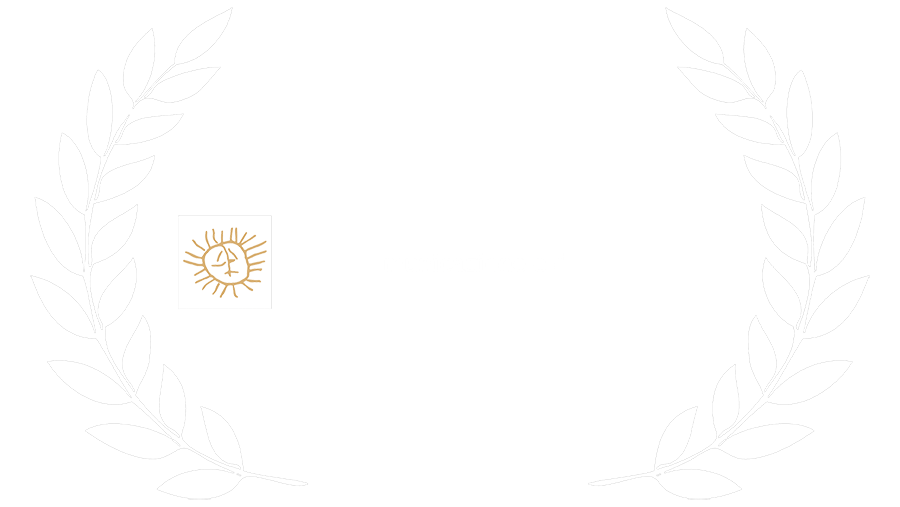 The Festival della Comunicazione e del Cinema Archeologico (Licodia Eubea, Sicily) is dedicated to films about the ancient world and archeology and aims to make them more understandable.
The XII edition of the festival take place in Licodia Eubea (in Sicily).
The Premiere of THE OATH OF CYRIAC took place the 15th of October 2022. 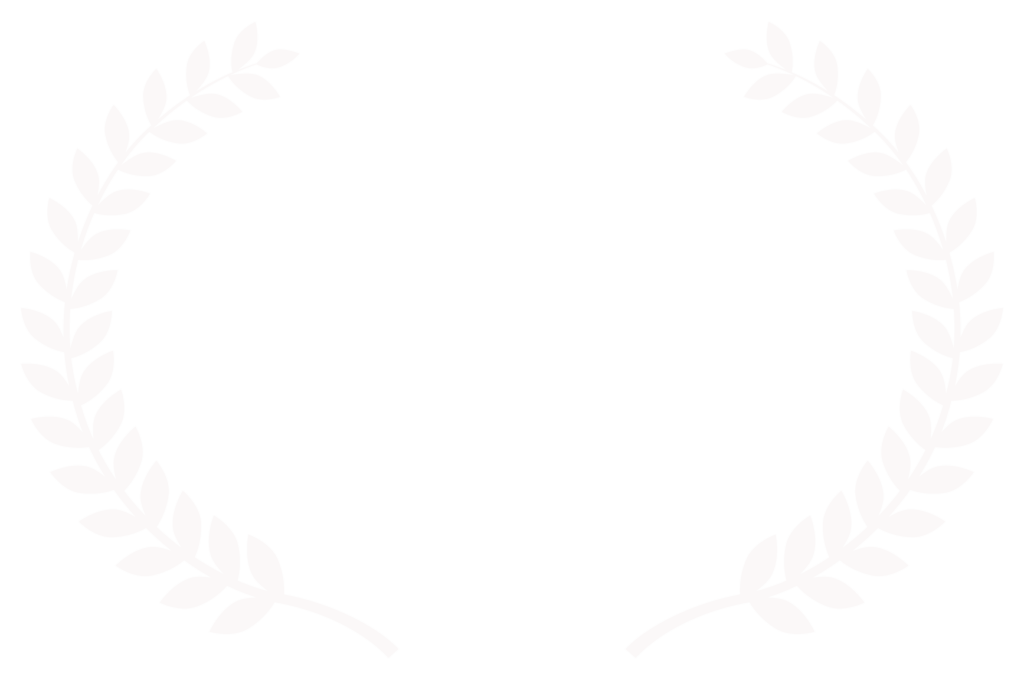 INCUNA Film Fest, which this year reaches its fifth edition, brings together some of the films registered in the Memory of the World register in a program that will be complemented by foreign documentaries and Asturian productions. INCUNA Film Fest is a dissemination initiative to facilitate public access to a wealth of heritage-related content. THE OATH OF CYRIAC was premiered the 5th of October 2022. 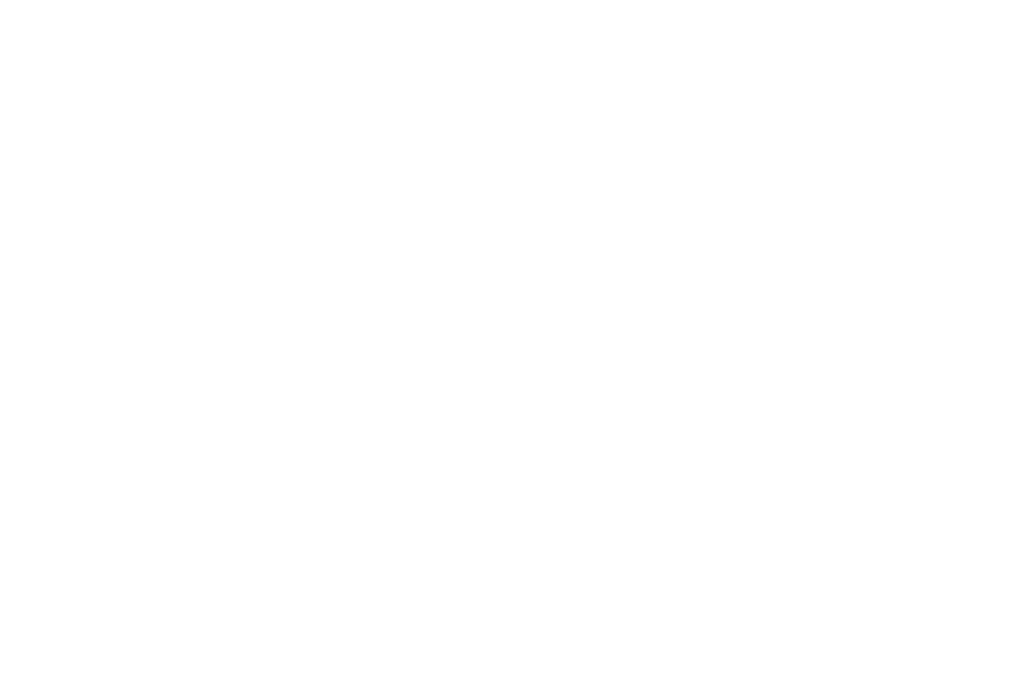 Foça Film Days is a festival dedicated to Archaeology documentary film-lovers. This International Festival highlights every years films that document change/transformation during different historical periods and in different places across the globe. Foça Film Days aims to help raise awareness about the importance of heritage conservation, promote multiculturalism and inter-cultural understanding. The Turkish Premiere of « THE OATH OF CYRIAC » took place the 6th of October 2022 in Foça.
Learn More 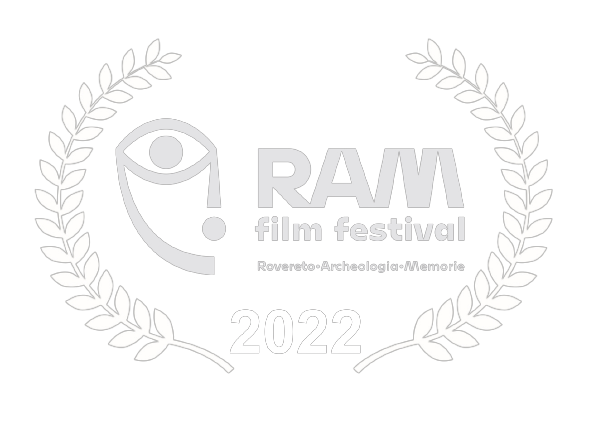 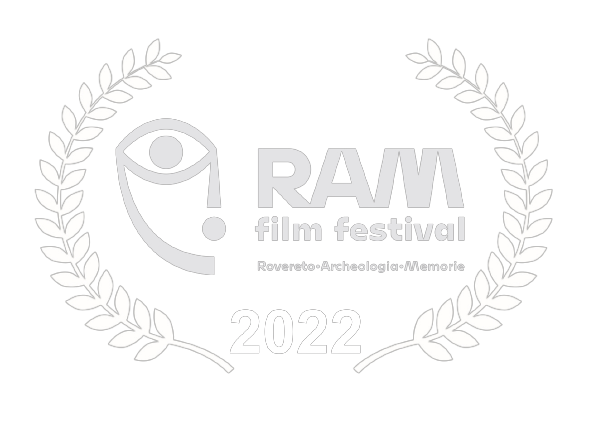 Since 1990 the Civic Museum Foundation has organised the RAM Film Festival dedicated to tangible and intangible cultural heritage.
The festival was created with the aim of reaching and raising awareness among the general public on topics such as archaeological research and the protection of cultural heritage.
It takes place every year and presents the most recent, interesting and spectacular Italian and international films selected on the theme of World Heritage, to tell about monuments, places, peoples, distant traditions, to through the experiential perspective of cinema.
The RAM Film Festival welcomes more than 60 films devoted to Archeology & Heritage each year.

THE OATH OF CYRIAC / “Il Giuramento di Ciriaco” (Italian title) was awarded twice at the 33rd edition of the RAM Film Festival by receiving the Award of the Best « Archaeological Cinema » and the « Archeoblogger » Special Mention. 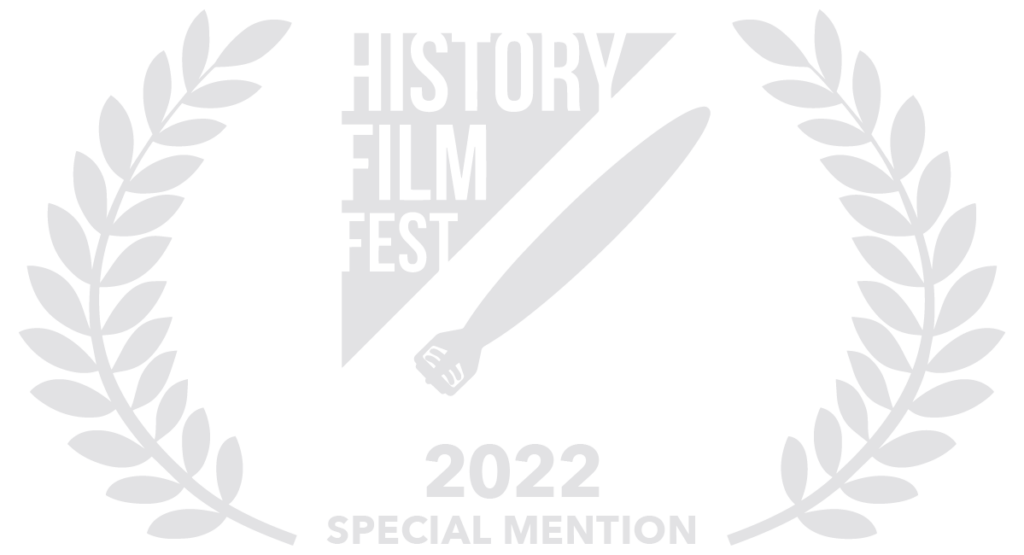 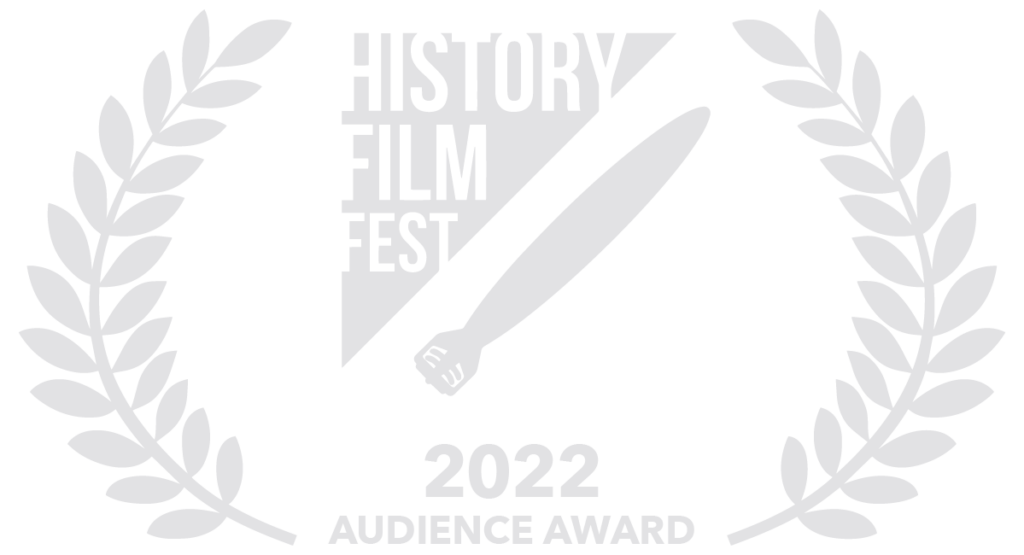 History Film Festival is currently the only international film festival in the world focused exclusively on historical documentary films created by independent and TV production companies.
The festival provides a stage for a wide variety of historical issues interpreted by the film authors in the most diverse ways.
At the same time, the international character of History Film Festival offers a transcultural dialogue on certain historical subjects which shaped different and often opposite national, social, racial and political interpretations.The Festival is taking place every year in Rijeka, Croatia.
« THE OATH OF CYRIAC » was awarded twice at the 6th edition of the History Film Festival by winning the « AUDIENCE AWARD » and the « SPECIAL MENTION FROM THE JURY ». 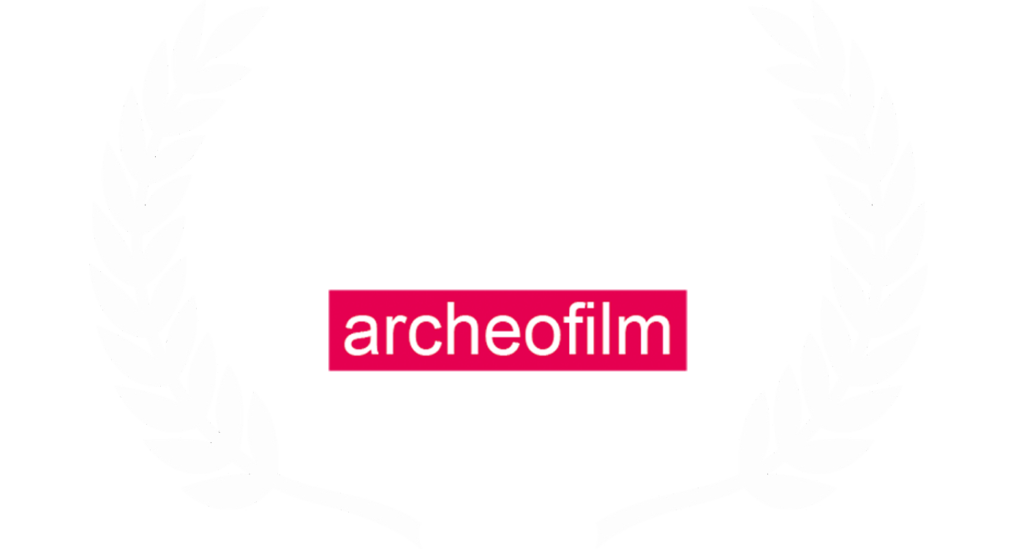 INTERNATIONAL FILM FESTIVAL OF ARCHEOLOGY, ART AND ENVIRONMENT OF VARESE

The International Film Festival of Archaeology, Art, Environment, Ethnology, « Varese ArcheoFilm », of which this is the fifth edition, took place from September 1 to 4, 2022, at the Giardini Estensi in Varese.
Varese ArcheoFilm is part of the network of Florence ArcheoFilm festivals, organizers of several annual festivals that meet with great public success in various Italian cities.
The festival is organized by the City of Varese, Castiglioni Museum, Firenze Archeofilm and ArcheologiaViva.
« THE OATH OF CYRIAC » – « Il Giuramento di Ciriaco » (Italian title) – was awarded at the 5th edition of the Varese Archeofilm Festival by winning the First Prize Of The City Of Varese (awarded by public vote). 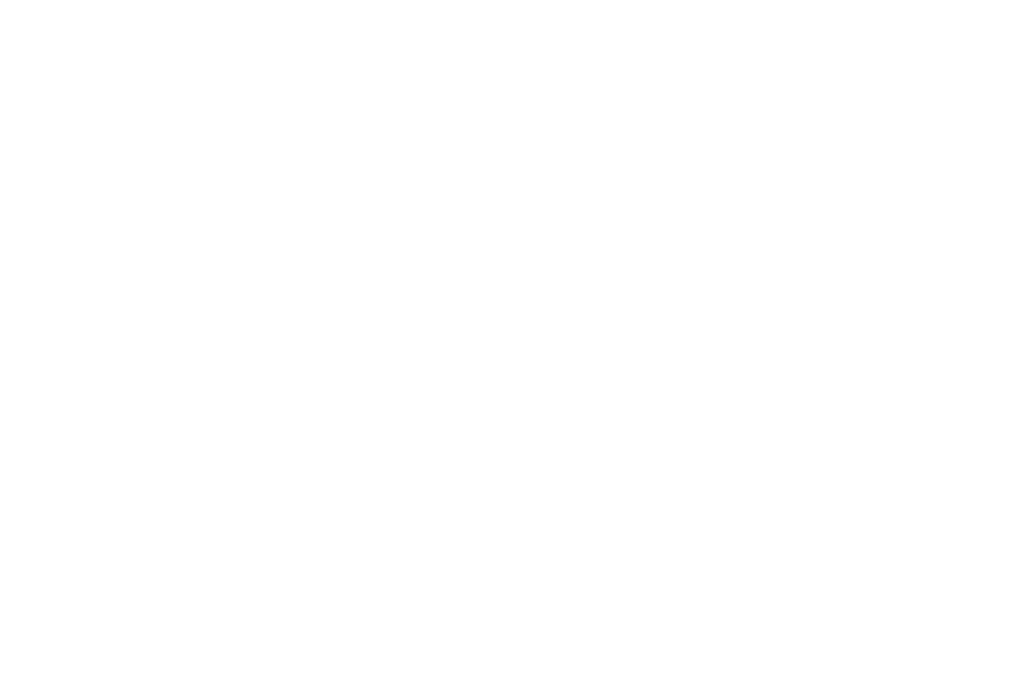 Aquileia Film Festival is an archaeological film competition organized by the Fondazione Aquileia in collaboration with Archeologia Viva, Firenze Archeofilm, and the support of the Municipality of Aquileia.Three nights devoted to archaeological films and conversations with renowned journalists interviewed by Piero Pruneti, director of the journal Archeologia Viva. The competition sees a selection of the best international archaeological and historical documentaries voted for by the public.
For the XIII edition, Aquileia Film Festival offers the opportunity to explore the arts and archeology from different angles, including screenings and interviews with experts in the field. AFF offers a valuable chance to remember and disseminate the value of our cultural heritage, conveying accurate scientific content through the dramatic appeal of images.
“Il giuramento di Ciriaco” (Italian title) was screened on July 29, 2022 during the 13th edition of the Festival. He was awarded a « Special Mention » for the absolute value of the film, its message of peace, its intensity and its technical quality. 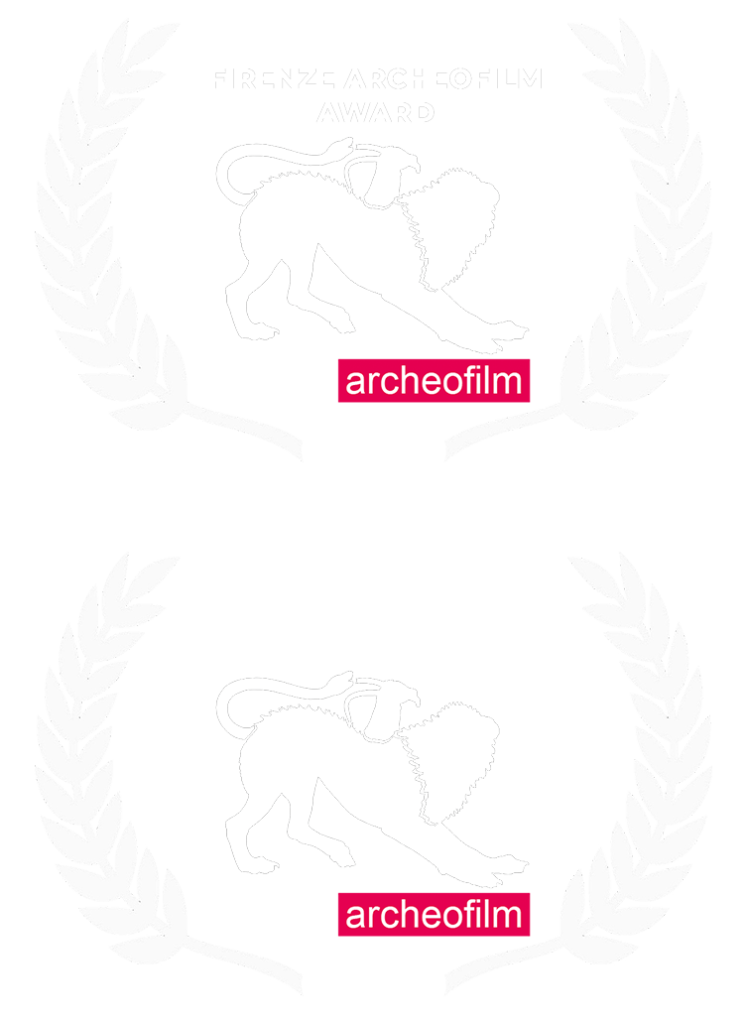 International Film Festival of Archeology, Art and Environment of Florence

The 4th edition of Florence Archeofilm is coming, the great annual International Film Festival of Archeology, Art and Environment, is organized by Archeologia Viva (Giunti Editore) as part of the events promoted by « tourismA ». For each edition, documentaries produced around the world are selected. A selection of the films presented at « Firenze Archeofilm » is proposed in the film reviews that Archeologia Viva organizes nationally in collaboration with the various reference institutions: Roselle ArcheoFilm, Centuripe Archeofilm, Varese Archeofilm, Ticino Archeofilm, ArcheocineMANN & Aquileia Film Festival.
The Italian premiere of « THE OATH OF CYRIAC » (“Il giuramento di Ciriaco”) took place on March 4, 2022 in the legendary Florentine cinema “La Compania”.
“Il Giuramento di Ciriaco” (Italian title) was awarded twice at the 4th edition of the Archeofilm Firenze Festival by receiving the Prize for Best Film attributed by the public and the Prize of the University of Florence. 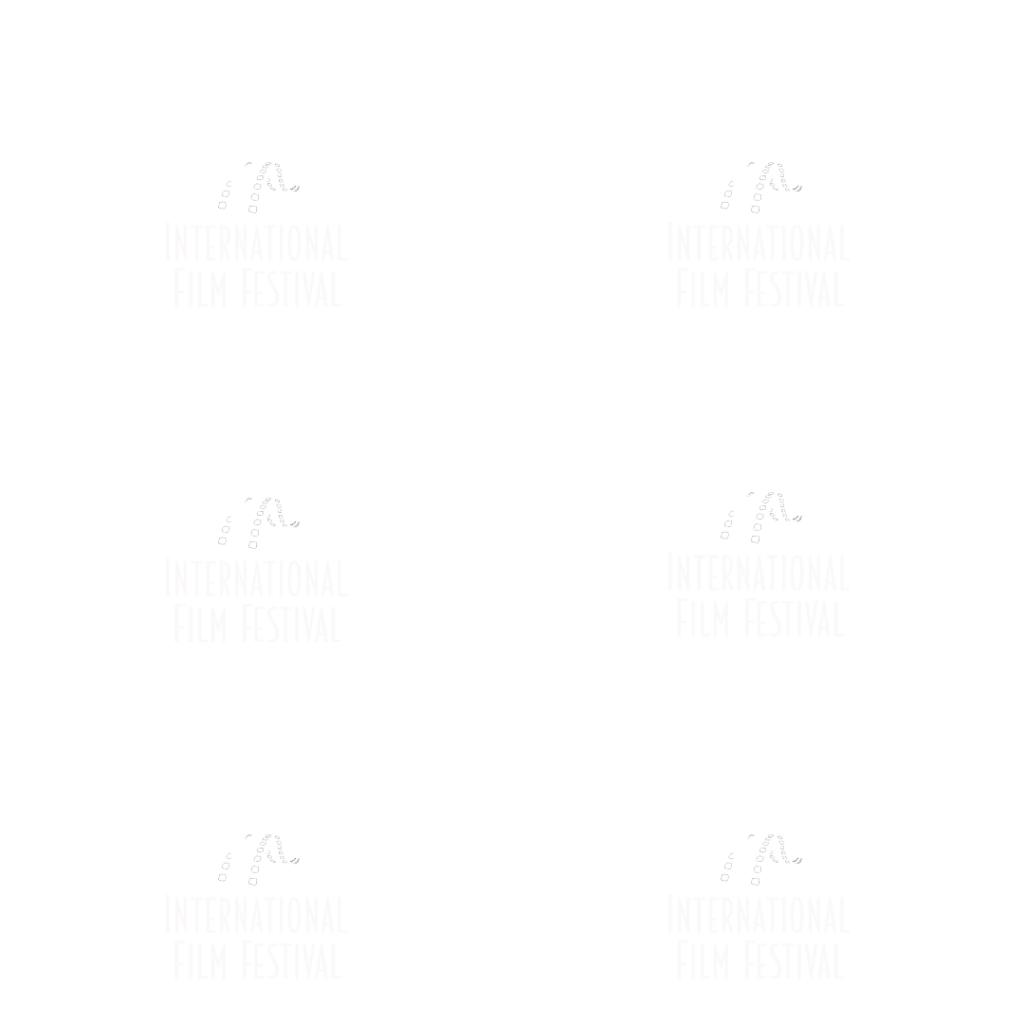 The Bidasoa Roman Museum of Irun presents the 21st INTERNATIONAL ARCHAEOLOGICAL FILM FESTIVAL OF BIDASOA. Organized by the Municipality of Irun, the festival takes place from November 15th to 20th 2021. The aim of the Festival is to present archaeology to the largest audience as possible, by broadcasting audiovisual material resulting from the work of archaeologists or film makers, ensuring the promotion and spreading of these films.
« THE OATH OF CYRIAC » (« El juramento de Cyriac ») had the privilege of having its world premiere during the opening night of the festival on November 15, 2021.